All past students of the school are welcome to send us your latest news and achievements.

Ntsakisene matriculated at Pioneer School in 2002. She is a Braille candidate who uses her residual vision optimally.
She completed her B. Occupational Therapy degree at the University of Stellenbosch and is at present busy with her Masters degree in B. Occupational Therapy. In 2010 she left for Belgium as part of a student exchange programme. In future she wants to focus on the early intervention in the lives of children with low vision and on providing much needed support to parents of visually impaired children. 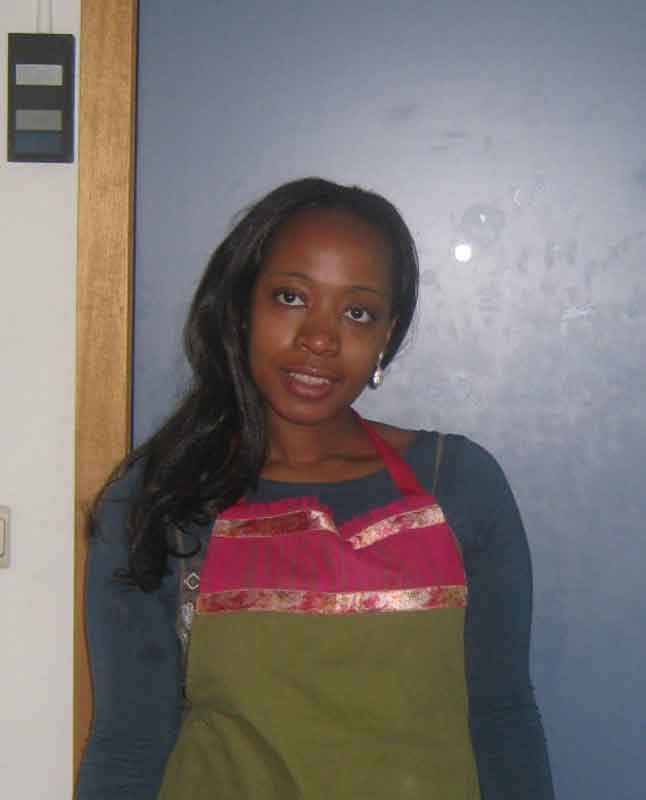 Johann Greyling matriculated at Pioneer School in 1990. He studied at Pioneer School’s Department for Career Development from January 1991- June 1992. In November 1995 he received his B.Comm Sport Management degree from the University of Johannesburg (RAU at that stage).

Since 1 December 1990 he is employed by the SABC as Radio Archivist, Sport.

A highlight of his career was the release of the CD “Herleef die Oomblikke”- 50 years of South African Sport Highlights. He was the producer and project manager of this popular CD. In 2006 he married Alida and they are the proud parents of Jana Greyling, who was born in 2008. 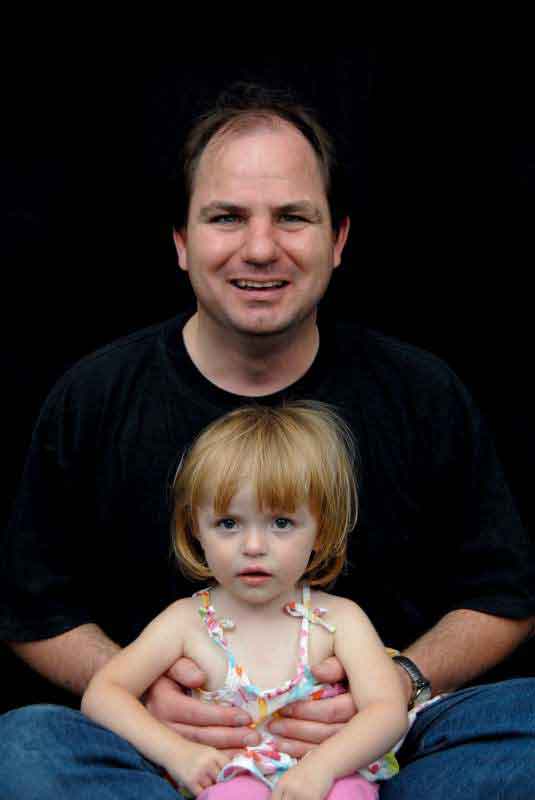 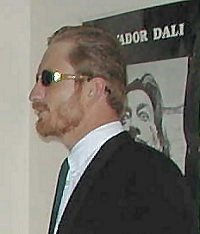 The past decade of his life included various highlights, including being member of the SA Blind Cricket team who won the World Cup in 1998; 4 years in the IT industry as programmer, business analyst and consultant; publishing four books of which the latest, Miskruier (2005) was the first Afrikaans book published with braille and audio versions.

Since 2005 he is director/producer of various television programmes. He wrote two movie scripts of which the first was filmed during 2010. He is happily married to Ingrid, journalist and actress, and actress, and lives in Aucklandpark, Johannesburg. 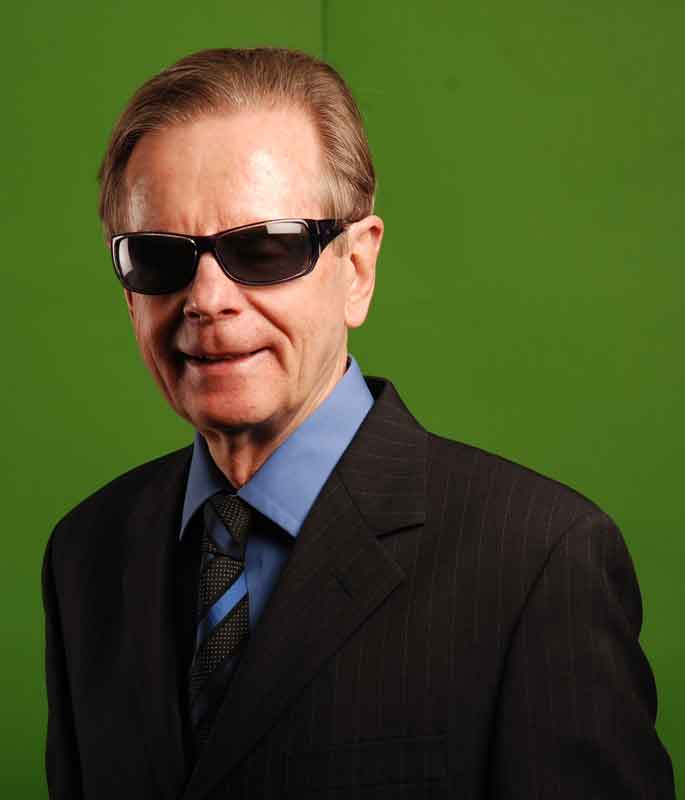 William attended the Pioneer School from 1948 to 1962. He then qualified as a physiotherapist in London and practiced the profession for a period of three years in Cape Town. His main career after that was as National Executive Director of the SA National Council for the Blind until 2005.

Three highlights of his life so far (excluding family) are the following:

His working life today includes a variety of responsibilities locally and internationally (director of companies, member of public boards, representative in international bodies, and research).

Hein Wagner matriculated from the Pioneer School in 1990. He is well known as global adventurer and motivational speaker.

You can can read more about Hein here.